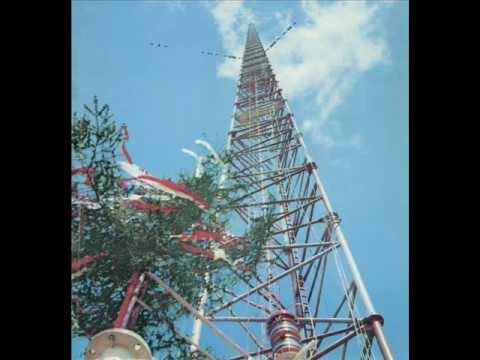 Compared to ten years ago, there are far more Physical Therapy continuing education courses these days on the hip. One reason for this is our knowledge of hip movement and structural impairments has greatly increased.

We recently interviewed a Hip Movement Expert about Structural Impairments. Here are some of her responses.

Interviewer: A lot of surgeons these days are starting to focus more on the hips and especially structural impairments such as femoroacetabular impingement. We also know – well, I know through attending several of your courses – that we’re more aware of variation in hip structure such as retroversions, anteversions, and things along those lines. Could you just share with us your thoughts? How do you incorporate all these different components (the structural, the movement) in to your assessment and treatment?

Hip Movement Expert: Okay. Well, I think structural impairments are critical to identify so that you don’t mismanage that person’s movement.

For example, if your patient had femoral anteversion and looked medial rotated and you tried to correct that medial rotation by saying” keep your knee pointing straight ahead”, you would be pushing them way too far laterally, potentially irritating their hip joint instead of helping it.

Like if you have acetabular anteversion does that mean you have femoral anteversion? That’s unclear. As a clinician you don’t have x-rays at this point. You need to kind of look from the outside in, and what I recommend for the -versions is doing hip rotation range of motion as your first clue.

When you have a huge asymmetry that’s probably at least 15 degrees different – in other words if you had 45 degrees of medial rotation and only 25 or 30 of lateral, that discrepancy makes me say, “I better check this out a little bit more carefully.”

So, when I find a big asymmetry in one direction versus the other, that is my clue. I typically look at that in prone and then I’ll put them in sitting and I’ll see if that asymmetry persists. If it persists, it’s been shown that often that is a fairly reliable way to determine a -version; either retroversion or anteversion.

Then there’s the Craig’s test which many people do. I don’t know that it’s very reliable, but it just gives you another sense, “Yeah, I really do think there’s a bony problem here, therefore that’s that person’s neutral and when I’m asking them to move I need to have them move at their midpoint and not force them.”

So, if somebody had just respected his retroversion then he would have been able to do those exercises without any trouble. So, I really think that the -versions are important.

FAI, or femoroacetabular impingement, I guess my biggest suggestion at first would be a lack of hip flexion. So, if you flex somebody’s hip, especially a young person, and they don’t go past 90, or you feel a bit of a block, don’t push it. That’s the way they were built. You need to be mindful that most of the time hip flexion is going to be the direction that’s blocked with impingement.

Then coxa vera which would be a sharper angle in the frontal plane. It’s most often a woman with the wider pelvis and when they lay on their side their greater trochanter is fairly prominent. That gives me a sense that this person may just be built this way and then you have to kind of adjust their side lying positions accordingly. Or just even them crossing their legs they have to go a lot further than somebody who doesn’t have that sort of structural problem.