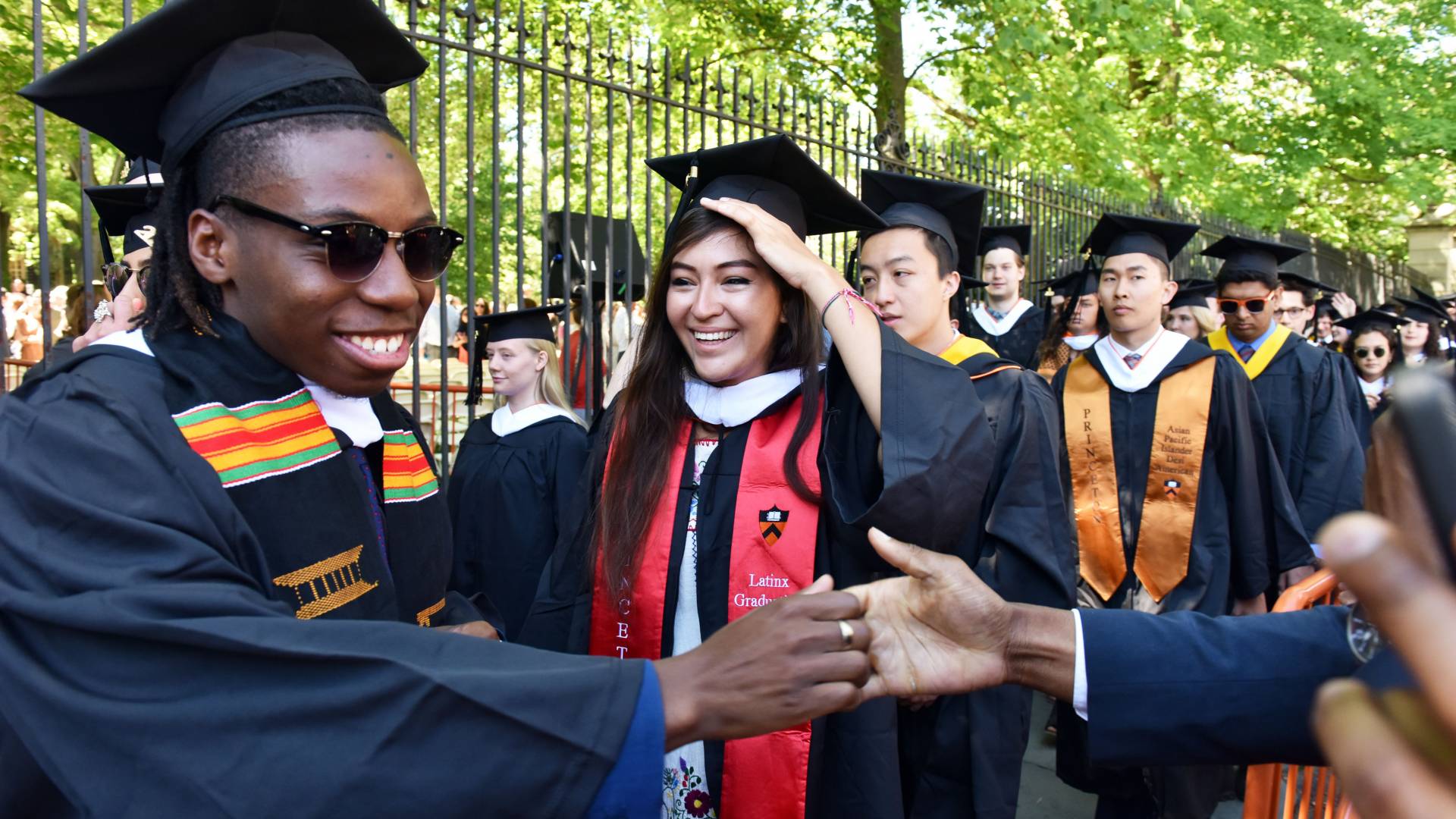 In this day and age, the topic of college is quite interesting to speak about. In American society, college has always been seen as a way to advance in life. A college degree is a major credential that is supposed to drastically improve a person’s chances of getting a good job. With each level of degree that a person earns, he or she is supposed to be more skilled and qualified.

There are some career fields in which a person will not really be able to go anywhere or advance their careers unless they attend graduate school. Various jobs in science are like this. For example, if you want to become a marine biologist or zoologist, you are going to have to go to graduate school to earn a degree that is a higher than a bachelor’s.

Some career fields absolutely require people to go to graduate school. For example, people who want to become lawyers have to go to law school after they have earned a bachelor’s degree. Doctors and surgeons have to go to go to med school, which consists of many years of school after getting a bachelor’s. There may be other roles that you can take up in the fields of law and health with lower degrees, though you certainly cannot be a doctor or a lawyer.

More people than ever have college degrees, and conditions in the job market have definitely become more competitive. It has come to a point where, in many situations, having a lower level degree is no longer enough. For example, in the most populous parts of the United States, it is advisable for nurses to shoot higher than an associate’s degree. Some people say that an associate’s degree in nursing is no longer enough to score a well-paying RN job.

There are a lot of employers who hold the requirement that applicants must have bachelor’s degrees. Many employers don’t even care what types of degrees the applicants have—all that matters is that each applicant has a four-year degree. When you look at some of these jobs, they sound a lot like they could be done fairly well by people with high school diplomas or associate’s degrees.

A big issue about college is the fact that it so expensive. Nowadays, even community college can be considered expensive with each class costing hundreds of dollars. Students go to these institutions only to, many times, walk out with scant job prospects, not many skills and a steep trek up life. Many people walk out with student loan debt, which sometimes seems impossible to pay off. Some people join the military, hoping to take advantage of military education finance options. The military claims to offer free education and job training for people.

College is still seen as a stepping stone to greater things in life, but many people are now questioning whether it really is in certain situations. Some people learn and write about different subjects. But they all come out of college with is knowledge about facts and how to write papers.